Without music life would be a mistake

Interwar years (a period between the First and the Second World War) are popular theme nowadays (for example the plot of the last novel by Szczepan Twardoch "King" takes place in this period), because they are associated with current events: social moods, radical political thought (banners with: "The Death of the Enemies of the Homeland", "White Europe", "Everyone is different, everyone is white" during the Independent Day), social conflicts and divisions. 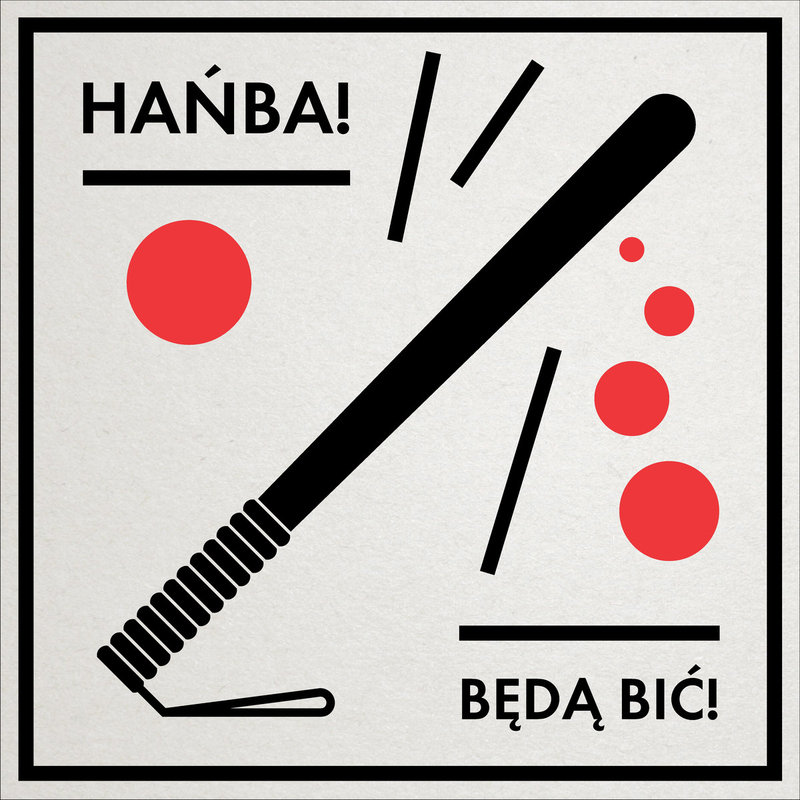 The best commentary on the present days, the Polish year 2017, is the album "Będą bić!" ("They will beat!") by the group Hańba!, which  reminds of the backyard band playing acoustic punk rock. Their album "pretends" a record from year 1937 (some of the lyrics are poems by Tuwim, Brzechwa and other authors from the thirties).

Imagine that the rebellious workers do not grab the weapon but take some instruments (accordion, banjo, tube, drum) and play street folk-punk music. Music was born as a result of their rage. Full of an anger and an energy. Like songs of Sex Pistols. Like an exclamation mark. 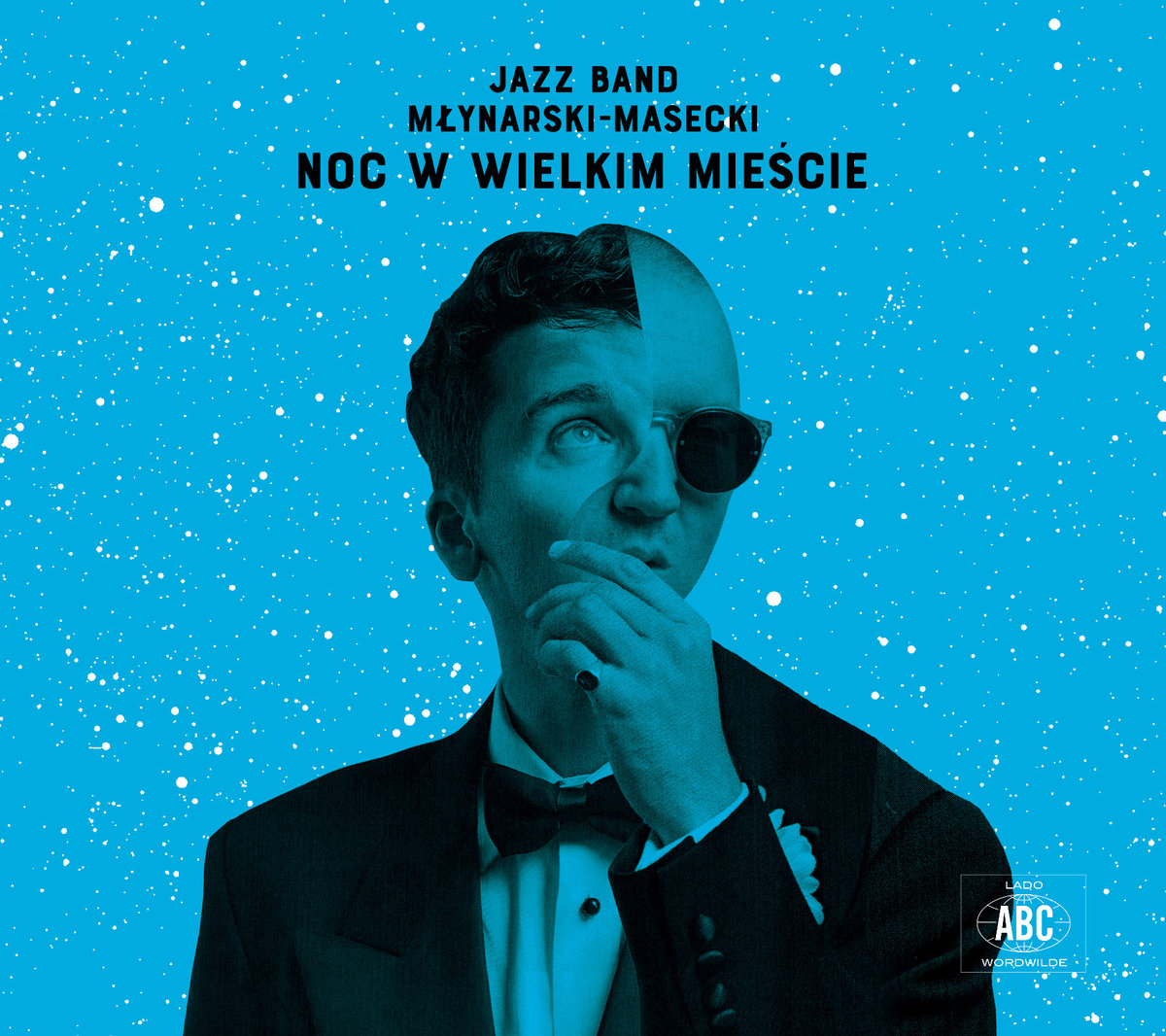 The twenties, the thirties... Deep and dark night. A smoky pub in Warsaw. Some people dance, some people drink (not only "Black Coffee"). On stage the jazz band...

Jazz Band Młynarski-Masecki is a project by a pianist/arranger Marcin Masecki and a singer Jan Młynarski (son of Wojciech Młynarski). They play Polish pre-war music. This is another example of the fact that the interwar period returns not only in social and political thought, but also in music.

Songs on the record "A Night in the Big City" were written by Andrzej Włast, Henryk Wars, Henryk Gold and others. Jazz Band Młynarski-Masecki plays according to the musical traditional of Warsaw pre-WW2  pub bands. Some of the harmonies and melodies are inspired by the Klezmer music, some - by the cabaret songs, others - by the Latin music.

These unique sound songs are powerful, intensive and universal in meaning. So, let's play this record, dance or meditate. "Eat dactyls and swing in the clouds".