Beauty is in the eye of the beholder. On photography (English version) 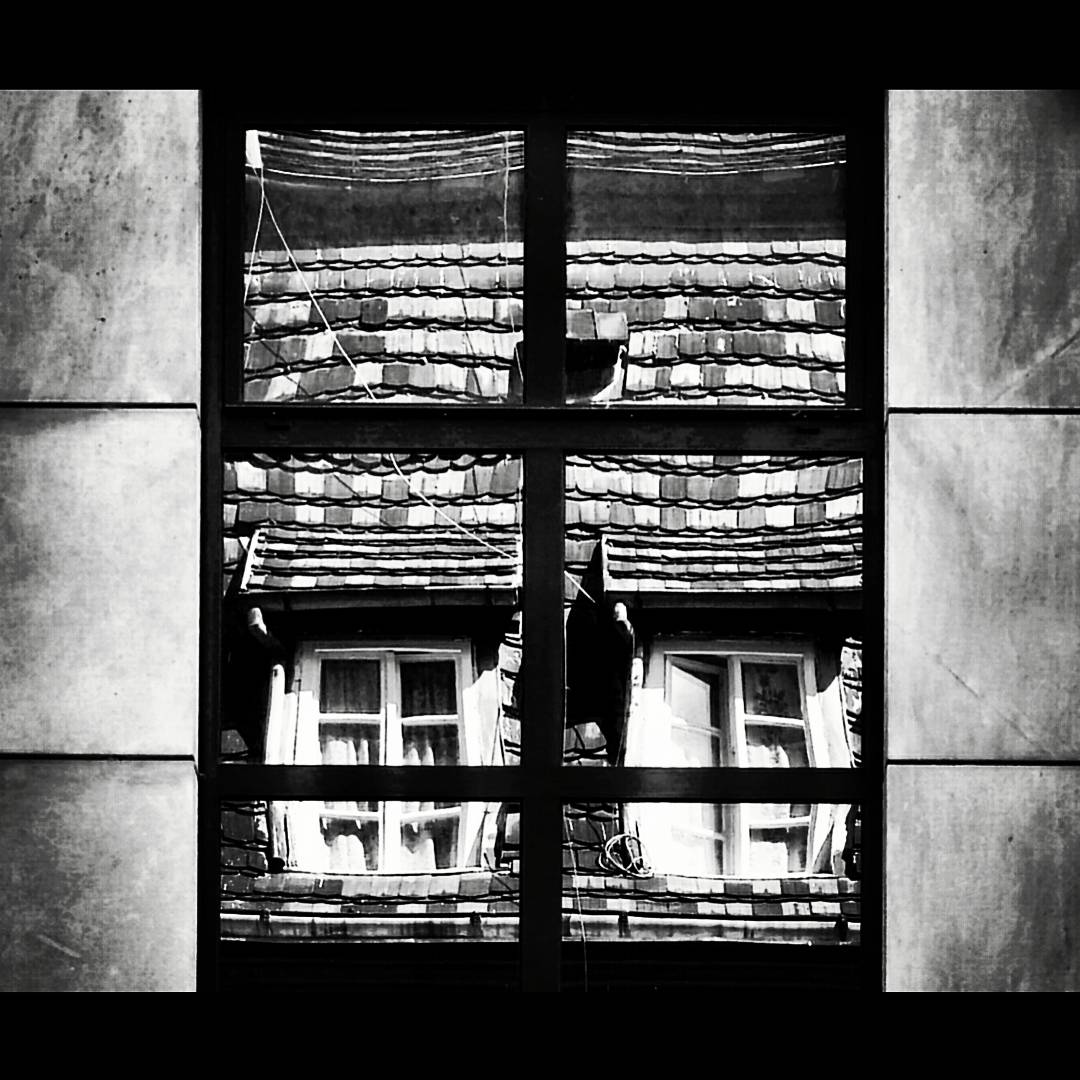 Against common opinion, I think that a photography is not a mirror of the world, but - an  interpretation of reality. Good photography is a metaphore.  Susan Sontag in her great book "On photography" wrote:  "The painter constructs, the photographer discloses". Exactly, a photographer can find beauty in things apparently not atractive, strip of fairness. In the art classes I always quote from a Greek philosopher Plato:  "Beauty is in the eye of the beholder".V

When I was a young man I viewed many times works of my favourite photographers: Henri Cartier-Bresson, Jeanloup Sieff, Bernd and Hilla Becher, Robert Doisneau. Then I  tried  to  imitate  their works, with time I was looking for my own style. 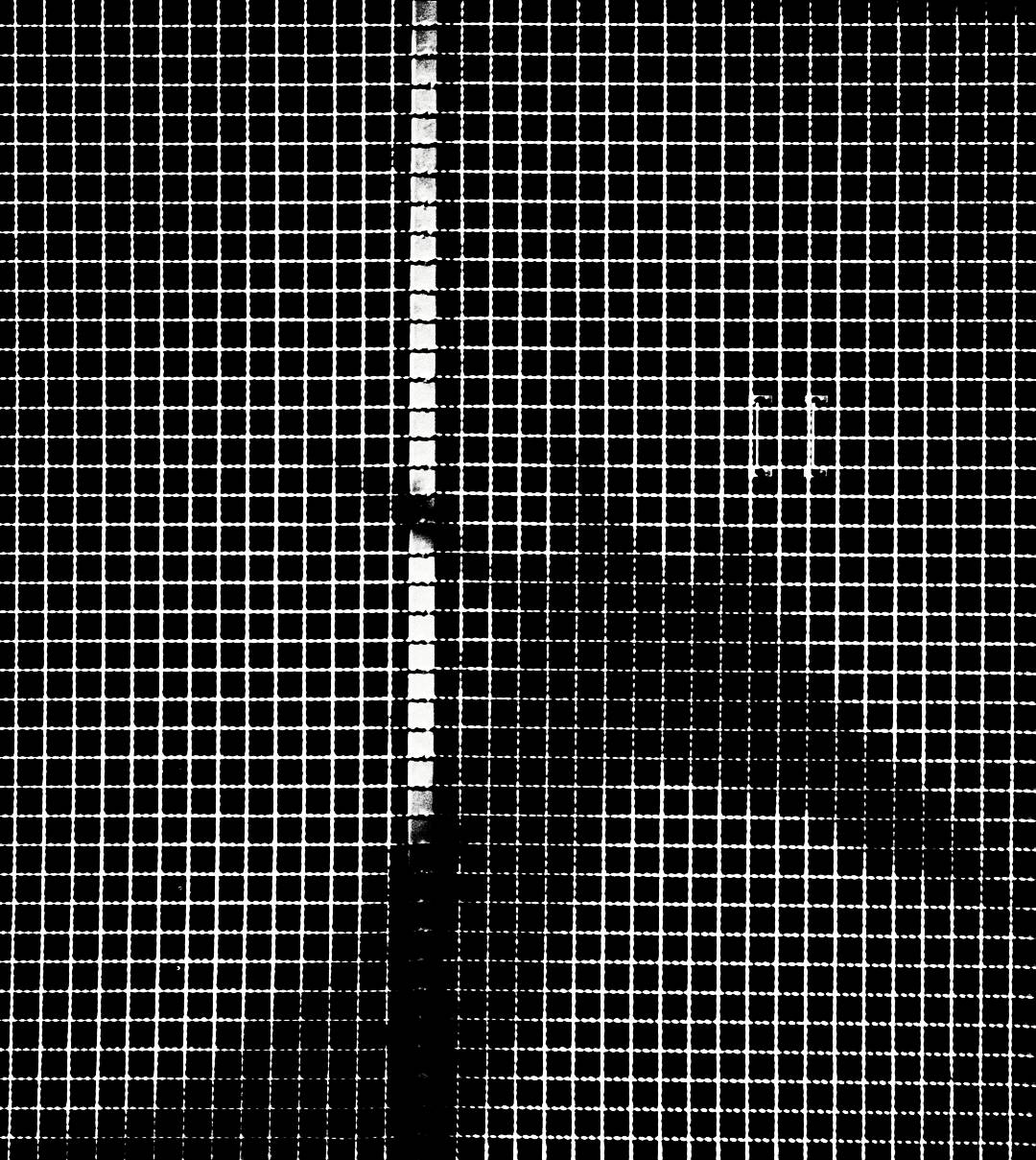 A shadow of a giraffe. Photography by Jarosław Olczak

In photography it was a composition that was very important to me. I searched other angle of view (e.g. frog's perspective, buildings mirror in the water). I was looking for original geometric structures in dirty water in the pool, in the cemetery  or in the garbage. Sometimes nature and civilisation formed  more surprising  compositions  than Jackson Pollock or Salvatore Dali did. Initially I manipulated  the picture  and  I created  the collages.  I liked  the idea of a French  literary   theorist and philosopher Roland Barthes:  "Photography is a crazy picture that rubs about a reality". Then I started  to be fascinated by  "pure photography". 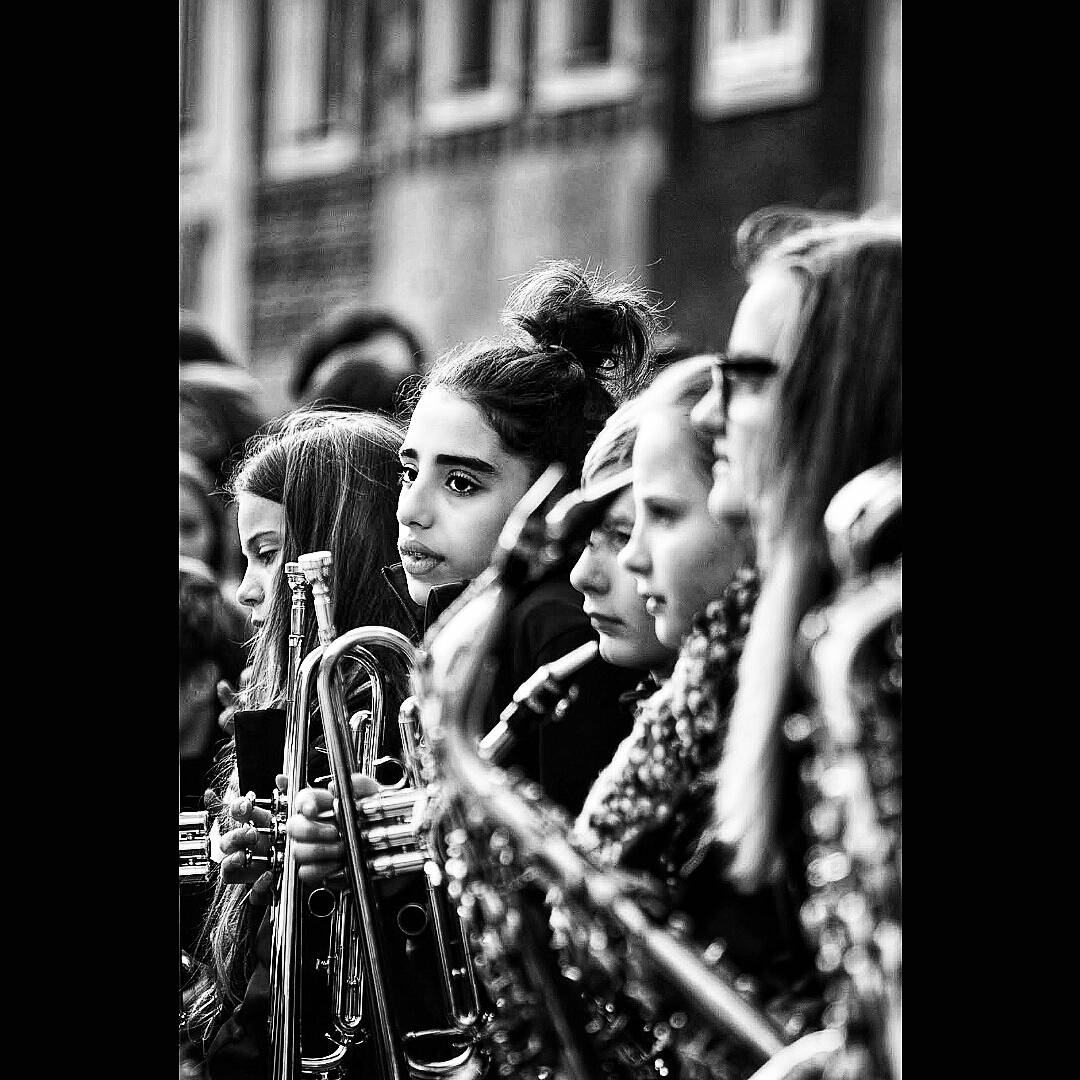 A girl with a sadness in her eyes and a trumpet in her hand. Photography by Jarosław Olczak

Sometimes I correlate photography with  poetry. My photo-book, which I called "Kosmos makros - chronos paradoksos" contains photographs of some graveyards and quotes from the poetry of Wisława Szymborska.  Another album "Eyes of town" contains photographs, which I took in different places (Kraków, Kazimierz, Lublin, Wrocław, Sandomierz) and quotes from poems by Szymborska and Larkin.  Michel Tournier, a French author wrote in his famous   novel "The Erl-King": "Photography lifts up reality to the level of dream, transform real object in own myth." Inspired by that idea, one of my photo-books  I named: "Between myth and logos". I wanted to understand  the  philosophical and aesthetic aspects of photography and I read the books. Very important for me were: "Fundus of the eye" (Polish title: "Dno oka") by Wojciech Nowicki, "Camera Lucida: Reflections on Photography" ("Światło obrazu") by  Roland Barthes , "On photography" ("O fotografii") by Susan Sontag. 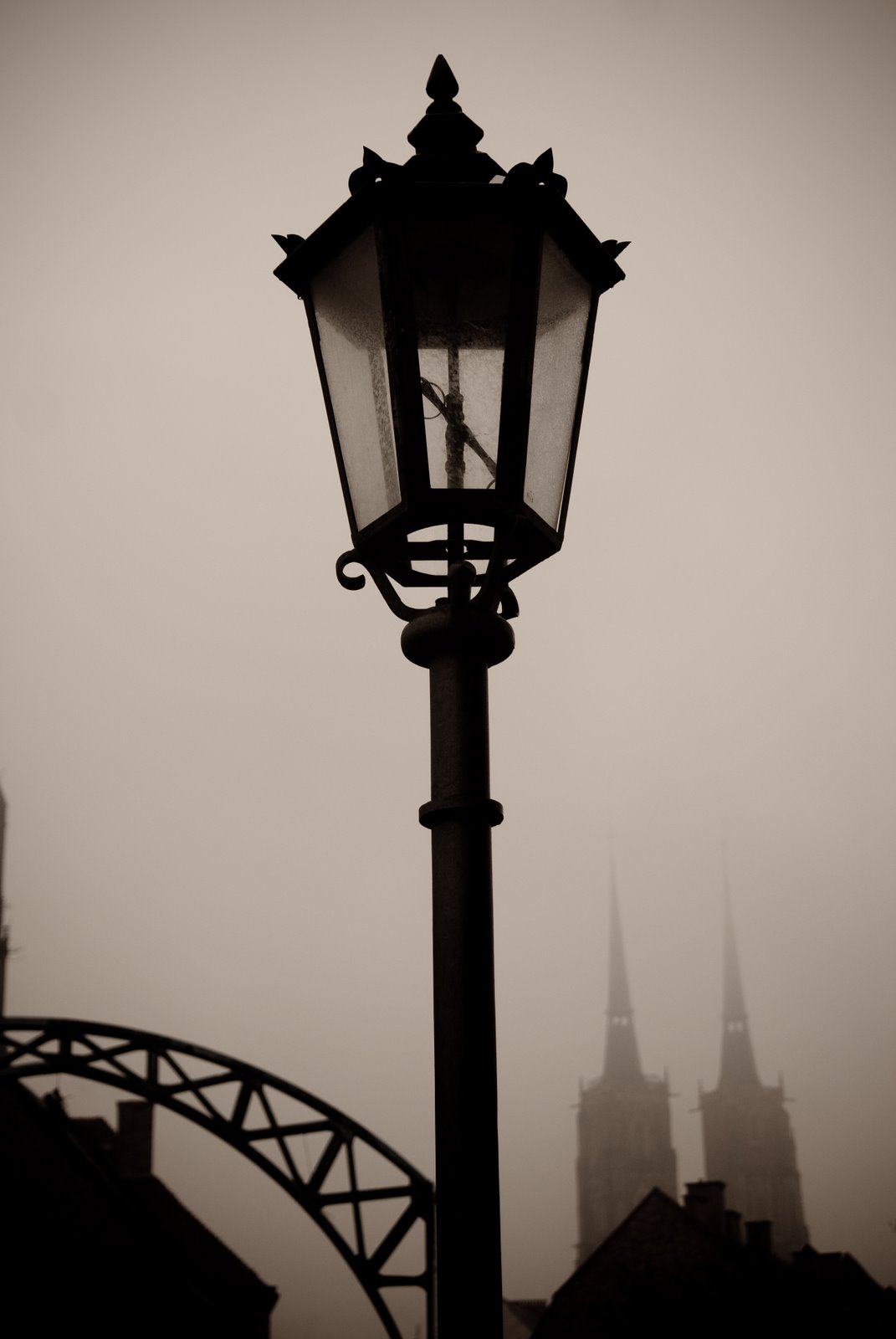 Although I was fascinated by photography, paradoxically  I was also  camera-shy, and  hating self-portraits.  The reason for that could be like a French novelist, Daniele Sallenave,  said: "Self-photography means  anticipation of  own  funeral for a while".